Hello everyone, a small update on our VIKINGS MU project! :)

- Removed zeroing of all skills after Grand Reset, there will be no more problems with Master Level Skill after GR;

- Added the ability to replace one ants set with another analogue (for example: Enis to Anubis)

by adding a Jewel of Ancient stone to an Ancient thing, success rate: 30%;

- Increased the number of options in exe and anc - 4 opts;

- Fixed the server time, does not change when the clock is translated;

- Slightly increased the chance of dropping exellent and ancient items with Luck;

- Also in the process of new interesting updates, will be released somewhere in June-July.

Hello everyone! The long-awaited update has arrived! ;)
- Improved server protection;
- Rewrote drop from GM BOX (removed the chance of dropping numbers without a thing);
- New Year's paraphernalia has been removed from the site and the game (the lore skin, by popular demand, has left the snowy one);
- Removed Christmas Event, Santa and his goblins left for Lapland, but promised to return next winter with new gifts;
- Slightly enhanced weapons from the Vikings set;
- Added new quests for the Quest Master, as well as rewritten the condition of some old quests;
- Added 2 new stones to the game: Crystal of Luck and Crystal of Exellent, add Luck or Exellent option to the wings;
- Also, a new boss has been added to the game - Inferno Boss, from which new stones, about;
- Добавлен новый ивент Army Goblin Invasion, about;
- Added a new map Abyss Atlans, entrance only with vip;
-Added a new boss - God of Water Boss, about;
- Added 1 new set for each class, in strength they are between Vikings и Unique, about;
- Added new nighttime respawns for some bosses such as Dier(5:15), Golden Erohim(3:05), Golden Hell Maine(1:05), Golden Kundun(14:45);
- Work has begun on the next update;
- Added several new weapons, brewed in the castle, about. 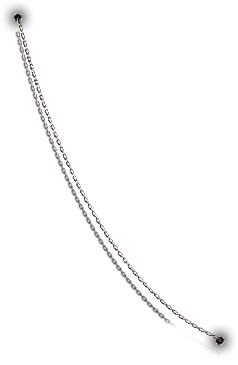